Had a battle with Shingles(post later) around a month ago. I'm almost sure that it was caused by depression/sadness, but I wanted to rule out other causes.

The opportunity came yesterday when I saw a friend 'like' a post regarding Free HIV rapid test. I had some misgivings that the line might be long or I'd see people I know. I got lost a few times (PGH is like a maze) but found the office eventually.

Thankfully when I got there, I was actually the first taker. I inquired to find out that they were offering the test as the kits were going to expire soon. The nice lady who attended to me admitted that the counseling/talk was minimal, which was absolutely fine with me. I got pricked and saw the result in under 5 minutes. I thanked her and went on my way.

The result is... a secret. Ask me personally :3 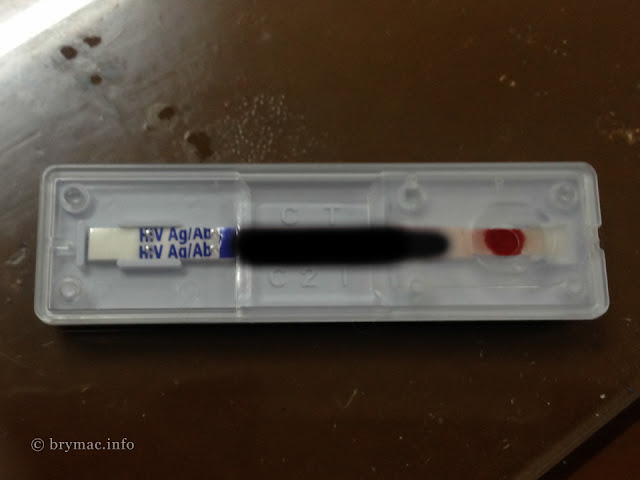 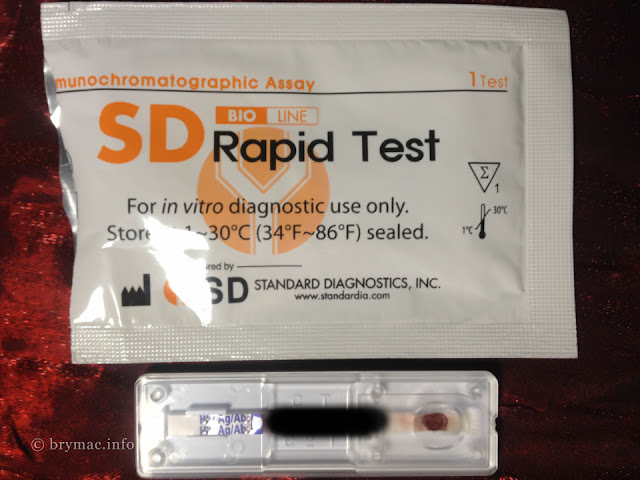 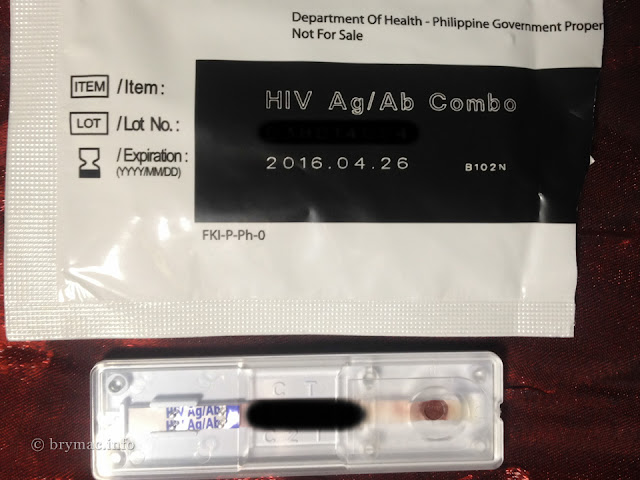 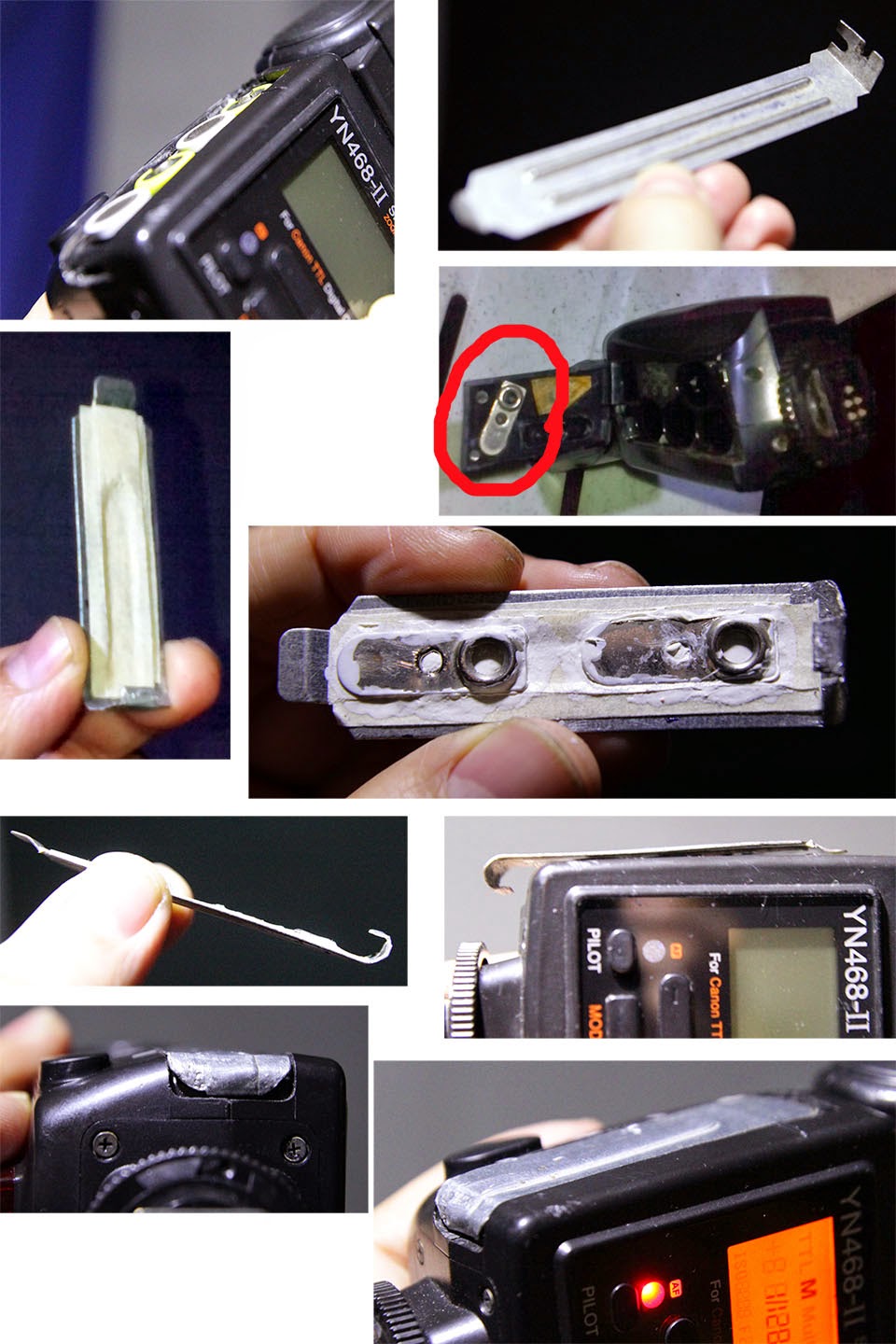 The YN468-II has good features and a dependable enough flash for its price, but  the plastic they used on the battery cover just doesn't cut it. After some time, the hinges broke, then it even split in half. I was able to repair the cover, but after a rough event, we lost it.

Was planning to replace it with plastic as well, but I found that the metal cover for desktop pci slots seemed like a good fit. I cut, bent and filed it into shape. I took contacts/connector from an old/broken flash and placed it using Nail Polish and Masking Tape (since the cover is metal, insulating it from the contacts is critical). I left it under the sun to dry and harden.

After 7 years of a love-hate relationship, I'm preparing to say goodbye to a frenemy AYUMU. She helped me out well, but recently work and browsing was proving too much for her. I end up screaming and almost pulling my hair due to frustration.

Gigahertz Computer got into my radar after my cousin bought her ASUS laptop from there. I noticed a clearance item for sale on their site and got me interested. After a few exchanges and a few weeks, they told me that a unit was available. I insisted to visit their main office to inspect/confirm and they were very accommodating. The unit checked out so I paid and went home very happy. 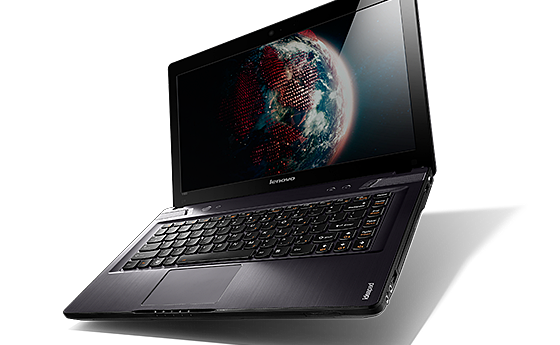 
It took a while for me to decide on her name. Going over anime/manga that were really memorable, Alita/Gally jumped at me and seemed like a good fit. Similar to the story, this laptop was broken/faulty, but was brought back to life and fulfilled a better purpose. 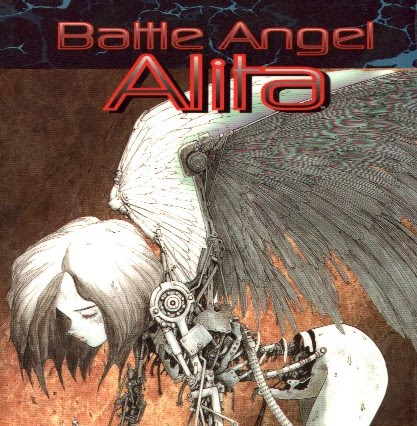 Where I live is usually quiet and left out from development due to its nature of being just a path from Manila to the North. This meant that only certain businesses can thrive and prosper.

Recently though, we've been getting upgrades as bigger establishments are targeting us as a means of growth. At the start of 2013, Puregold Kanlaon replaced the old dry market/flower stalls. I generally buy my groceries here, not only because of how near it is, but prices are mostly lower here than SM/Rob/Mercury. Jollibee also landed there, whereas no big fast food place tried/survived.


Just a month ago (Sept 2013), Z-Square Banawe opened and should further give the area a boost. It's around a 12 minute walk and will feature a Cdr-king. Already open is Robinsons Supermarket, Handyman and a Cherry Mobile Kiosk. Majority of the mall is open air and will probably depend on the Green Wall they have. I walked up to it just to confirm if they're real plants. They were, and looked a bit like lemon balm. 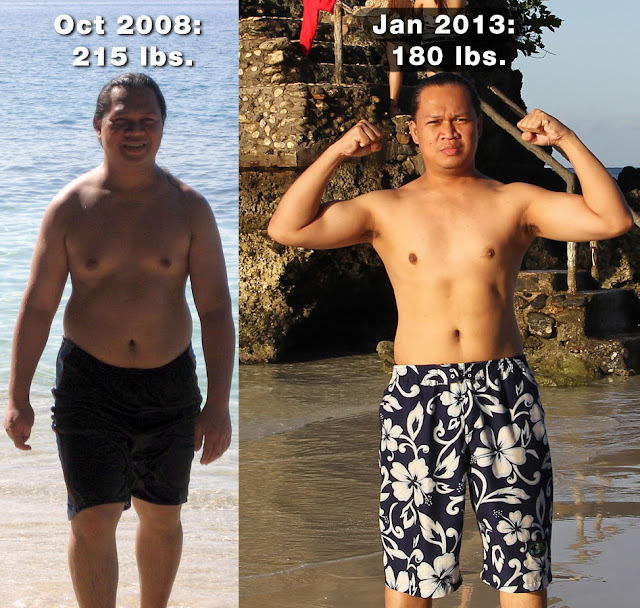 After watching "Hungy for Change", it reminded me of how I had that 'click' moment that I had to take care of my body. They talk of "Visualization" where you see yourself as how you want to be. The opposite kinda happened to me when I really saw the picture on the left around 2009. I said the two words that has driven me to change: "Never Again!"
Since then I've been reading up and trying out strategies to change my lifestyle. The recent ones that seemed to work well are: Blood type diet, Brown Rice and the best so far 'Intermittent Fasting'. Although IF is working wonders, I'd like to take the next step and go for juicing veg&fruits :D
Posted by brymac at 2/22/2013 08:32:00 PM No comments: 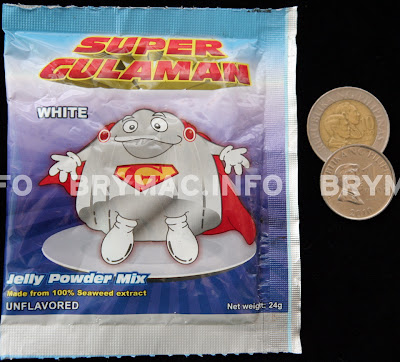 I recently encountered Super Gulaman(Agar) while doing my grocery at Parco. It makes 1.4Liters and costs under 11php. I didn't think much of it until I started reading about it and its health benefits.

It is easy to prepare and fun to eat. It is 80% fiber and absorbs lots of water so it is filling and aids digestion.

The only drawback I found with this brand is Pulverized Sugar which accounts for the 80 Calories per serving. I might look in to the pure Gulaman Bars sold in wet markets, as those are unsweetened. But in terms of its compact/powdered nature, this one might become a mainstay in my diet and can supplement my IF(Intermittent Fasting).
Posted by brymac at 12/18/2012 05:19:00 AM No comments:

The TCL L24D12 is available at Abenson's for Php 9,995. My brother Xtian  got it as the grand prize in their office Christmas raffle and I'll give my review below. 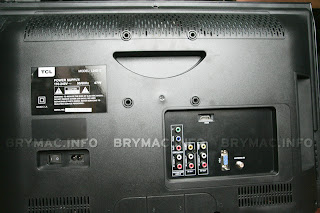 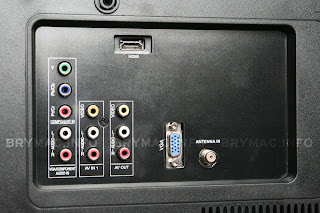 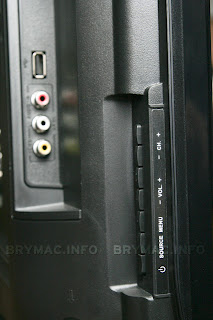 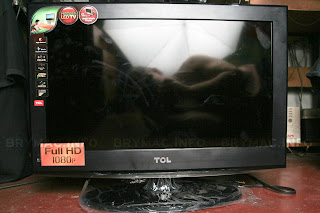 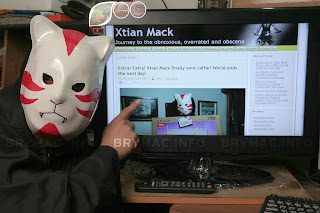 [update] It seems its monitor native/optimal resolution is 1360x768, where it is sharp. Unfortunately even in this setting, it's slightly bright for my eyes, even at lowered brightness/backlight/contrast settings. The difference in brightness between a browser's background and photos is too great for it to be comfortable for programming or photo editing. I might have to relegate it to the second computer as movie display.

I'll keep this post updated as I keep using it as a computer monitor.

[update] At wee hours in the morning, the startup sound is annoyingly loud, so I googled and found this:
http://www.fixya.com/support/t18690027-turn_off_startup_sound_tcl_lcd_tv_menu
which states this:

You can go service mode of your TV by menu>picture>contrast press 1950 within 3 seconds. When the menu appears, you choose Service Menu>Config>Pwon_music >> OFFAnd exit.Turn off and turn on TV to enjoy

and it works! Just be careful about changing the other settings. Unintentionally changed some setting and the display ended up weird and upside down. I reset enough settings to get things back to normal.
Posted by brymac at 12/16/2012 04:08:00 AM 4 comments:

Multiply Starts to Roll Out Tools, As Promised

Multiply previously announced that they are chopping off some features by December 1, 2012. As promised, they started to release methods and tools to get/migrate your content from your account. 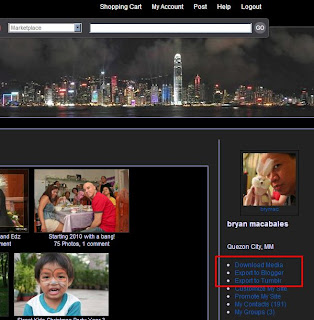 The "Download media" option would have been the bomb, but it requires installing plugins for your browser for easier downloading. It also doesn't include Folder/Album information, so the photos are all mixed up :( 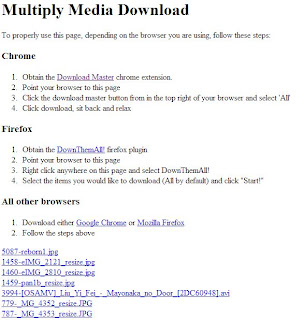 I'll try and review the Blogger and Tumblr exports soon.

Update 1: Chrome + Download Master works, but it keeps displaying "Allow" "Deny" buttons for multiple downloads. Some occasional "Kill Task" and "Wait" prompts show up too. Maybe Firefox would to this better :(